The third annual horror fest, FilmFear, returns to Manchester’s HOME this week – in association with Film4. 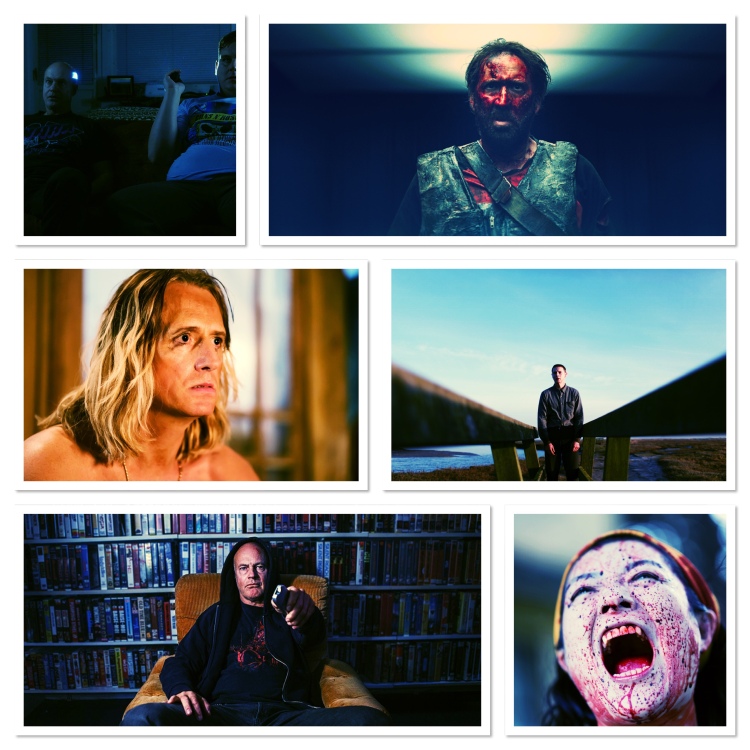 From 26 – 31 October, residents, visitors and all round horror fanatics from Manchester can enjoy 6 days of cult films, extreme cinema and an all round fright fest on the big screen.

With a mix of new and classic, audiences will have the chance to attack the Hallowe’en season like a Michael Myers attacking a babysitter, a bloodied prom queen attacking her classmates or a Jack Nicholson attacking a bathroom door.

Highlights from the new stable includes: 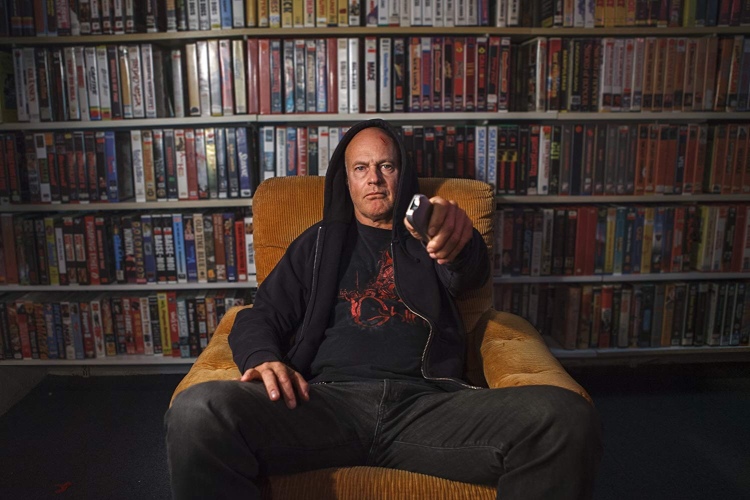 Audiences can also expect to revisit or even discover for the first time three vintage spine-tinglers (where have you been?), including:

For those not fortunate enough to have access to the cultural Manchester mecca that is HOME, the FilmFear season will also be returning to Film4, with a season of premieres and favourites, running for six nights from 26 – 31 October, including:

For full details of FilmFear at HOME Mcr, including titles, dates and tickets, head to www.homemcr.org/filmfear

For details of the Film4 line-up, head to www.film4.com

See you on the other side…

One thought on “HOME – it’s where the FilmFear is…”